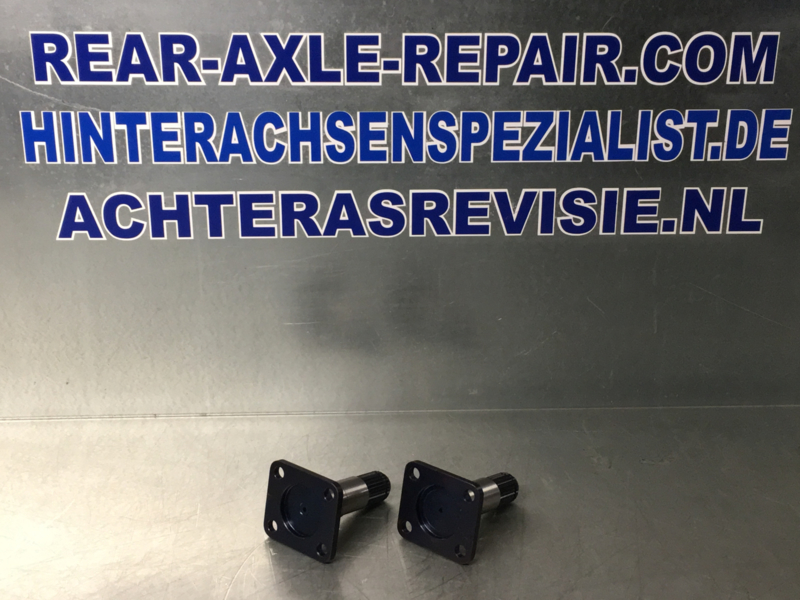 LSD r180 STI out output flange stub axels
Here is a part that allows you to use Subaru STI R180 rear differential with factory LSD in your Datusn s30 Z car and 510. These output flanges are the only parts you'll need to swap LSD R180 into your Datsun. you will be able to use your stock U-joint axels, or any CV axel conversion with these. These side axels have the same bolt pattern as the stock U-joint axels that came with your Datsun so this LSD swap is simple and cheap. 27 spline shaft so they work with the Subaru R180 differential.
Custom made billet steel
Heat treated to a hard Rockwell
Sold in pairs of 2
Do not come with press in bolts
Here is a partial list Of R180 differentials you can use with these output flanges. This list is for cars sold in USA.
Subaru WRX STi R180 rear differentials: 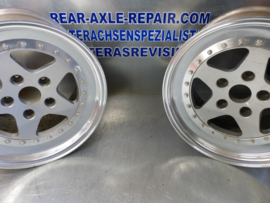 Our webshop is 24/7 open. Shipping with: